Year of Projects Update - Some Finishes, Progress and Inspiration

Despite having a busy week at work, I have made quite a bit of progress. 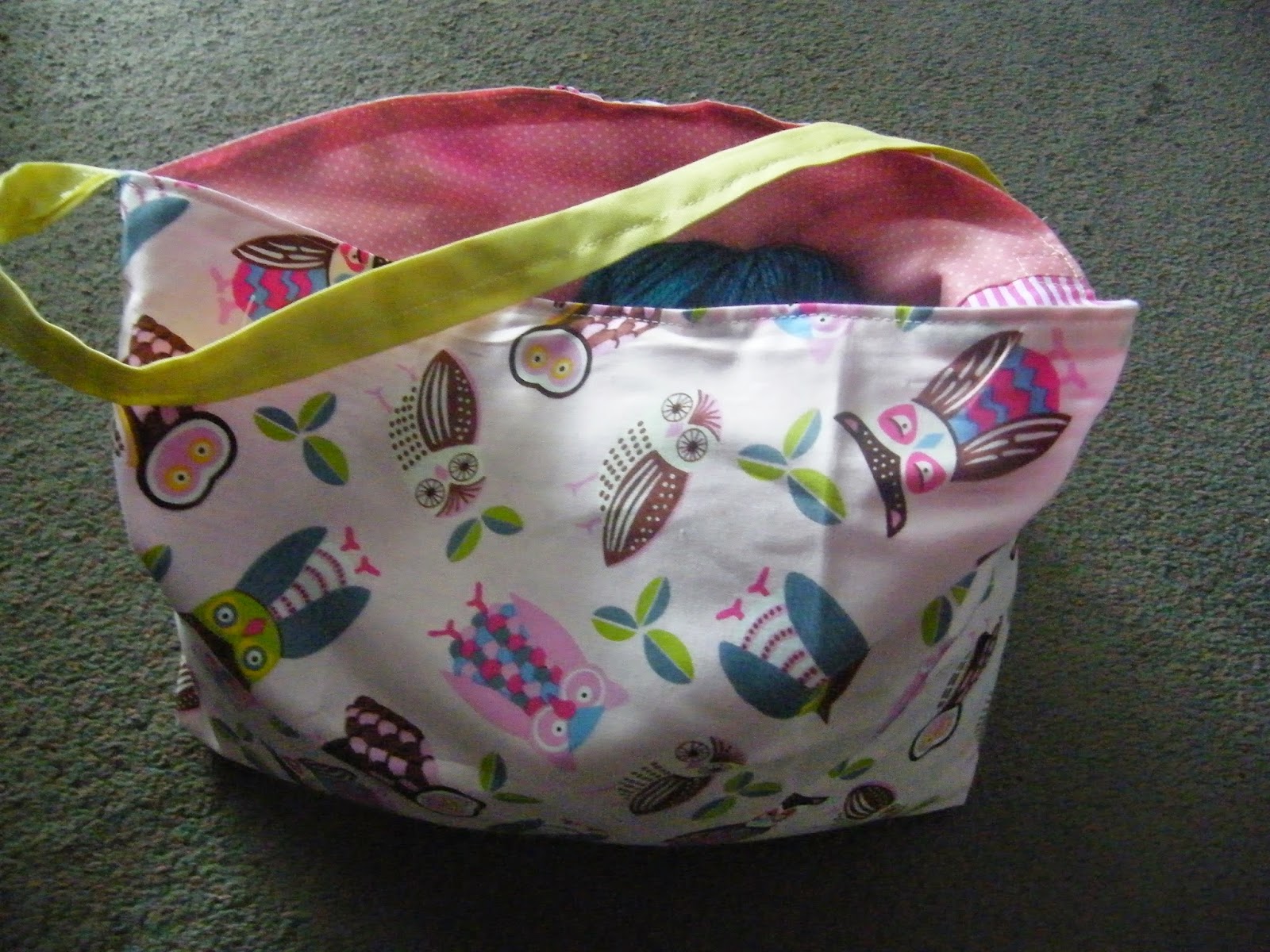 I made another project bag yesterday as a prototype for a larger tote bag for the summer. 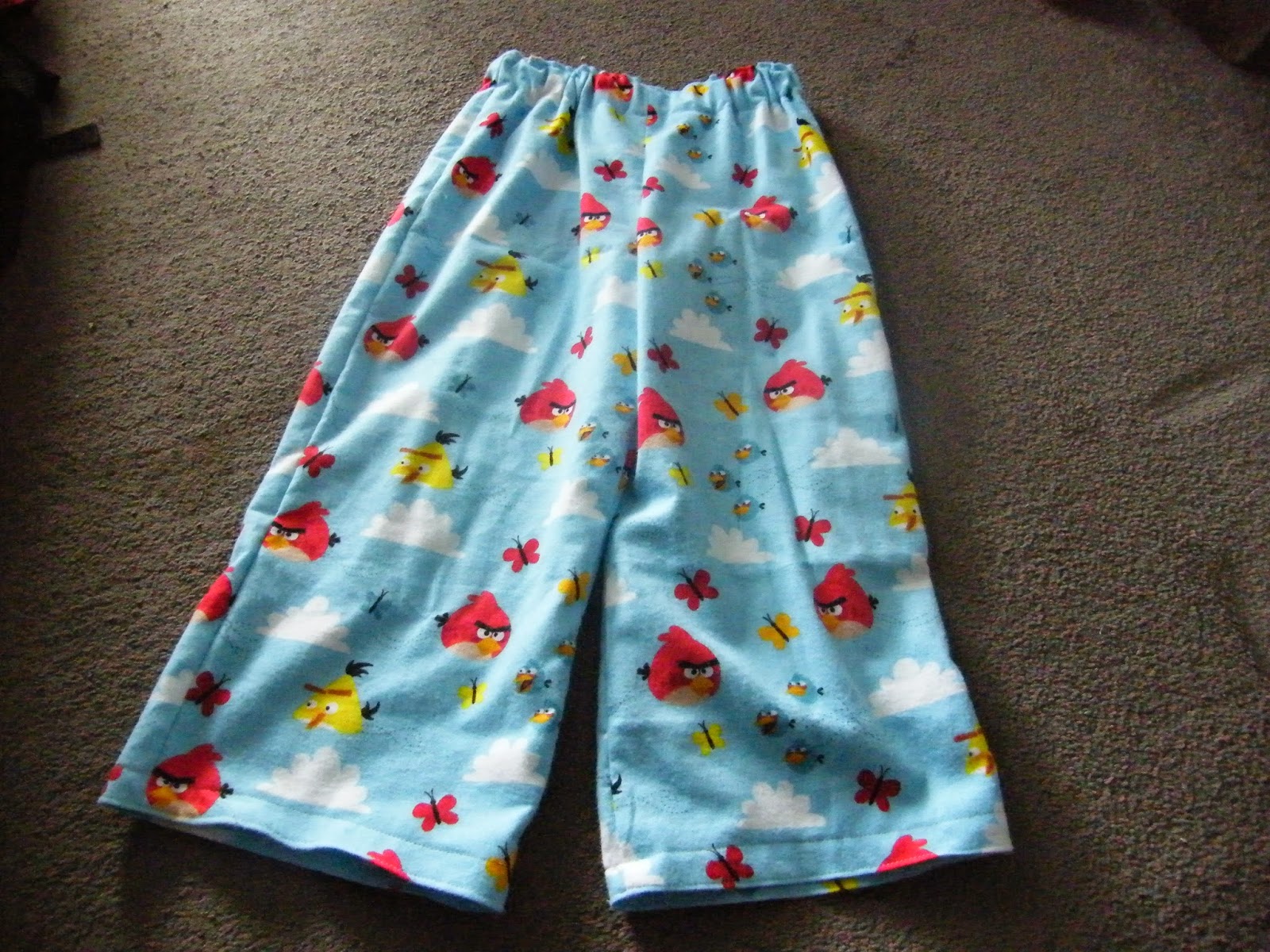 I also made my first pj's.  They were going to be for Thomas (my elder son), but I thought I didn't have enough fabric, so was making them for Daniel.  However, it quickly became clear that they were far too big for Daniel (they reached his neck!), so they are now Thomas's again! 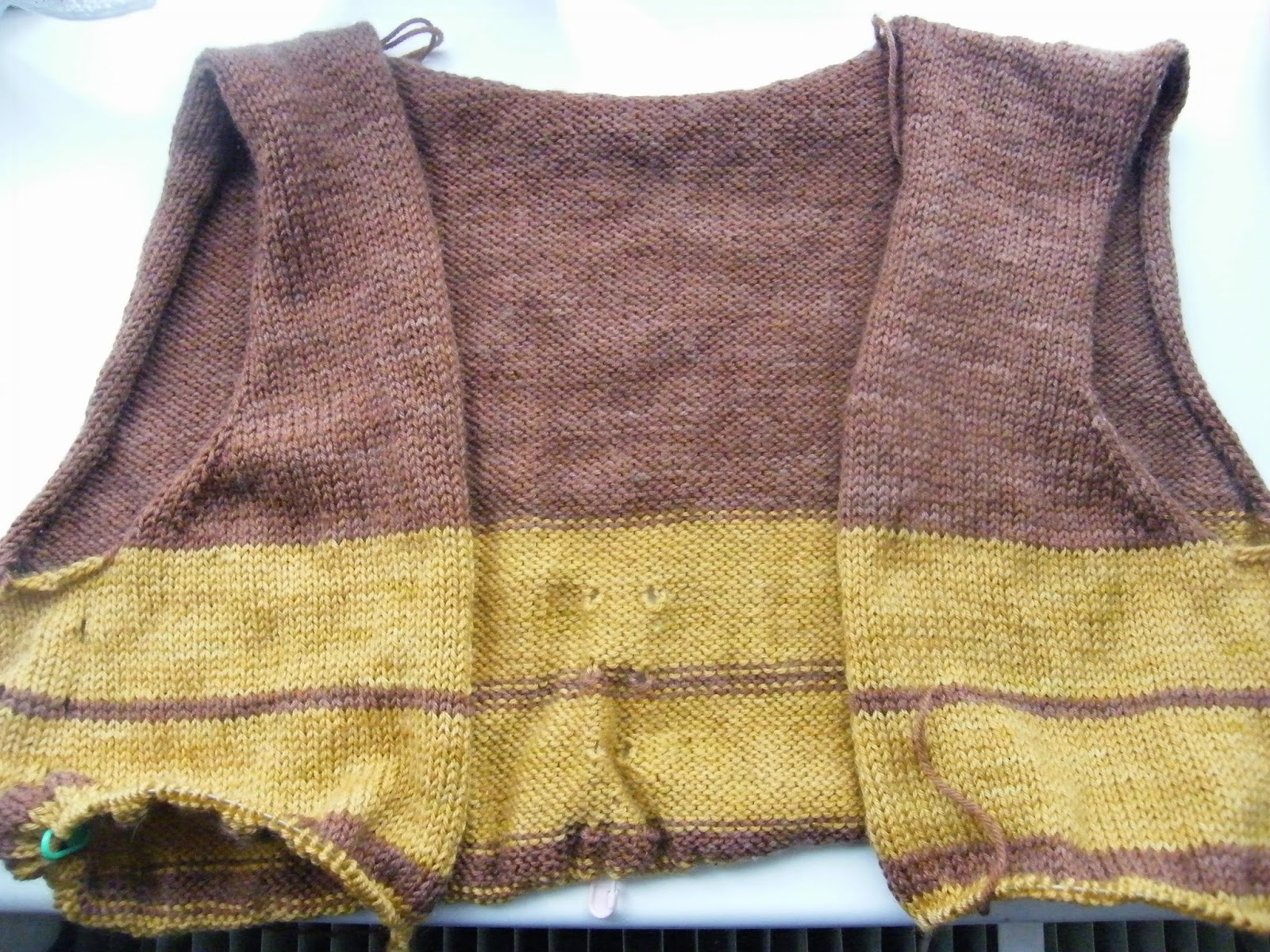 I have made progress on my featherweight wrap to knit, the stripes are coming on nicely.  the Mellifera yarn is gorgeous and a much warmer brown than in the picture

It is Daniel's birthday on Tuesday, so we had a little party yesterday and went bowling - he even wanted a bowling cake!! 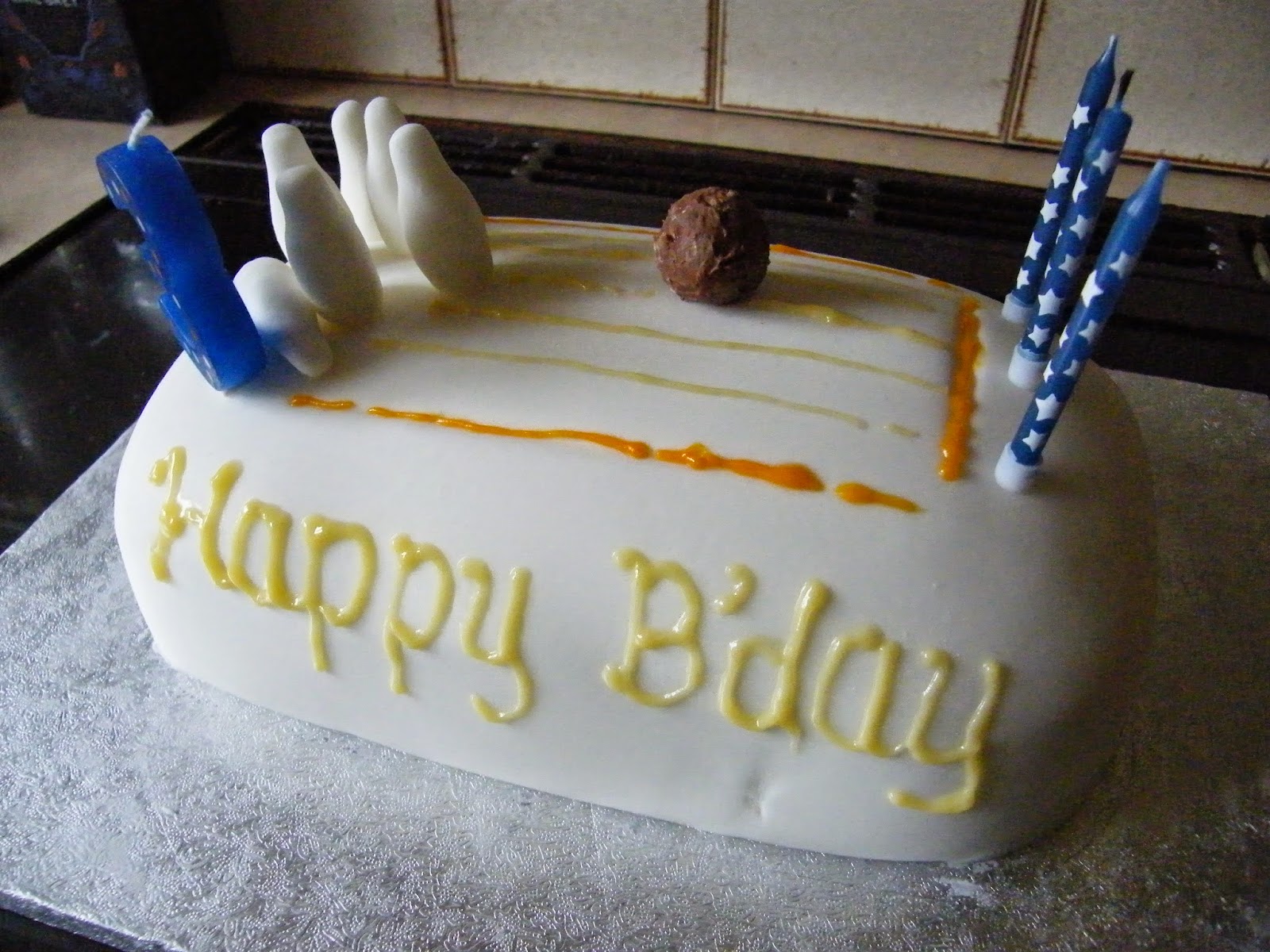 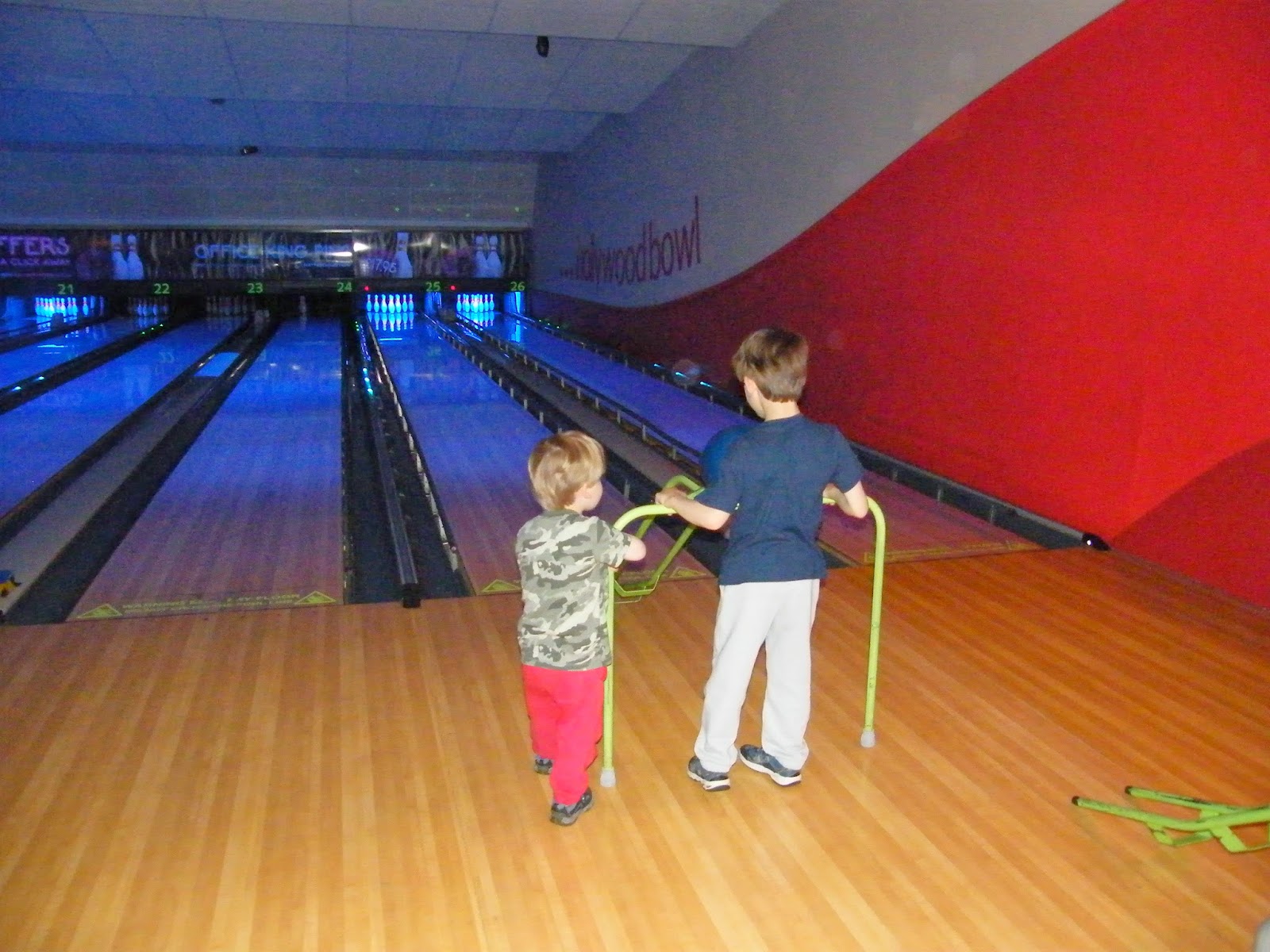 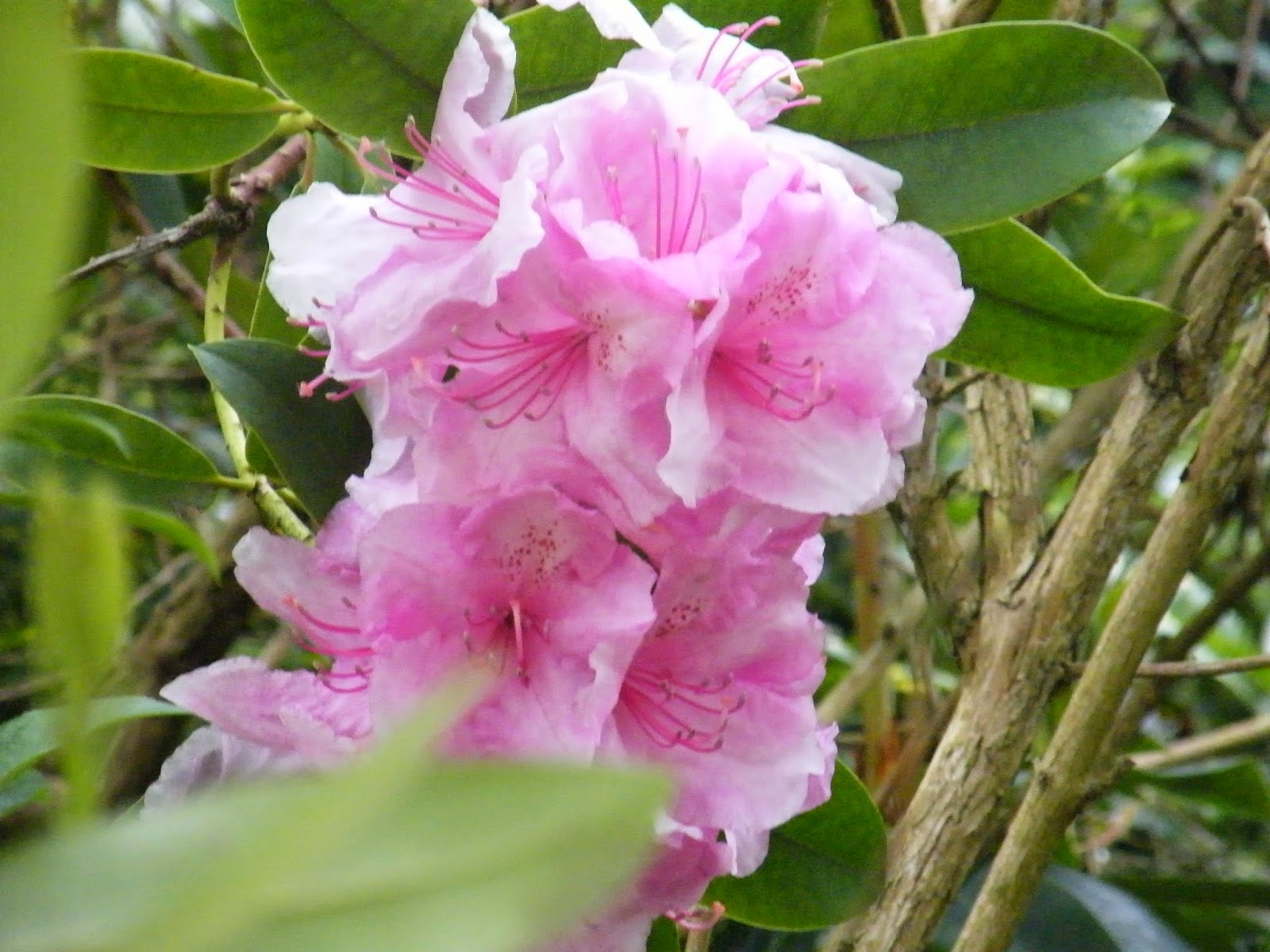 The weather has not been good today, but I did manage these lovely photos in the garden - they are going to be the basis of my next pinterest inspiration 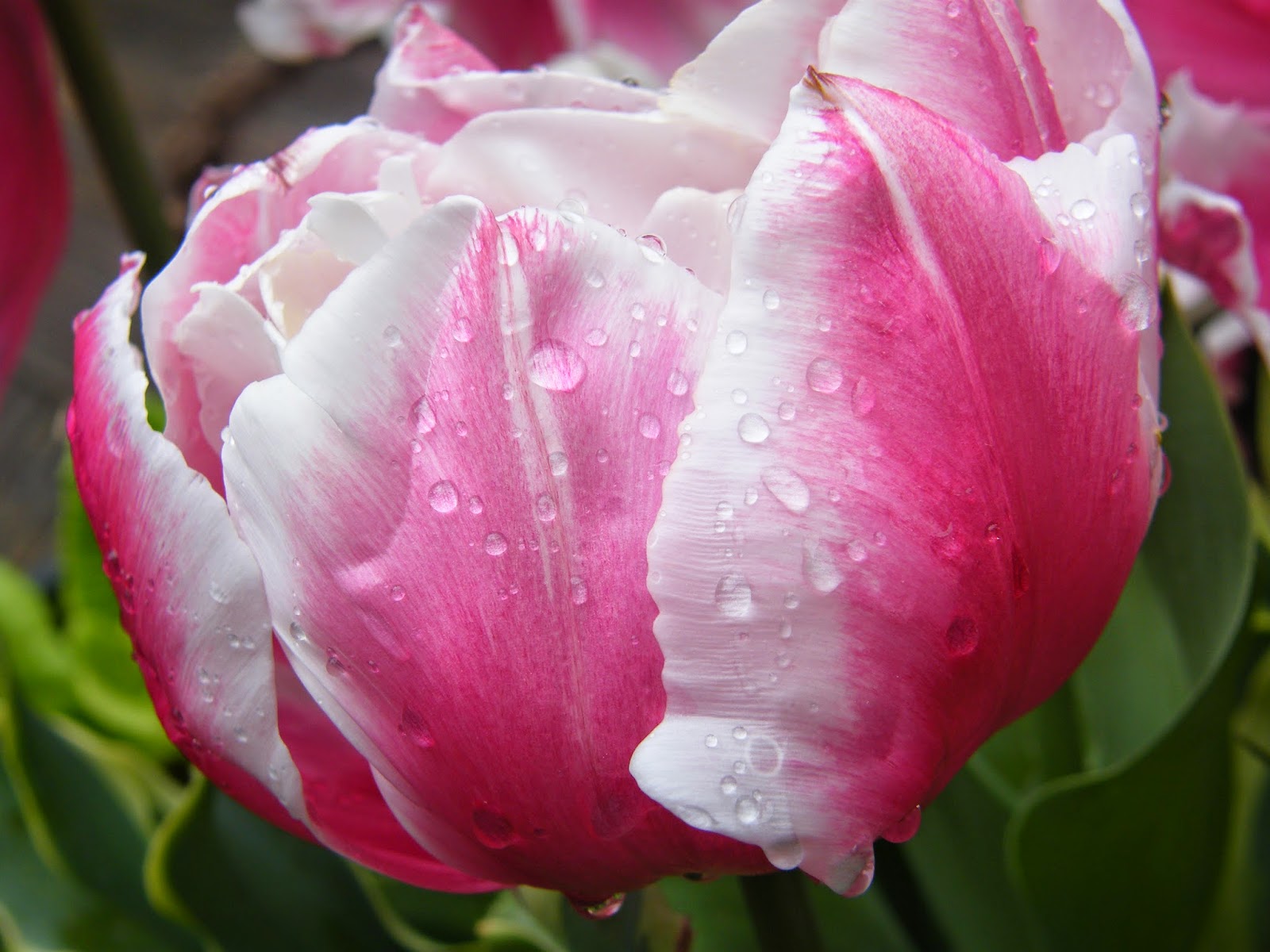